Add to Shopping Cart
from 78€ 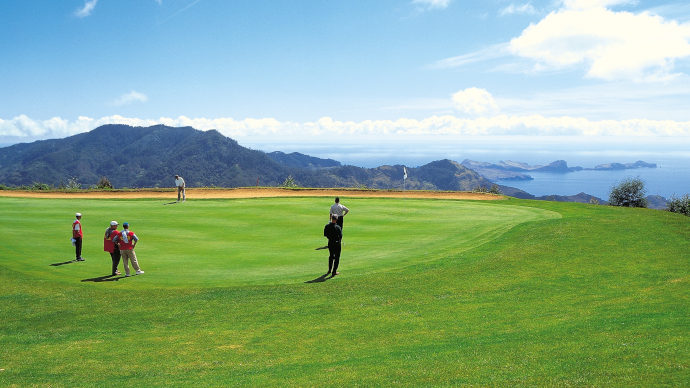 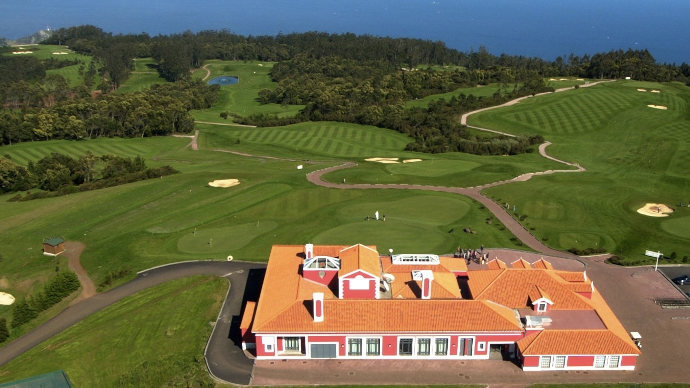 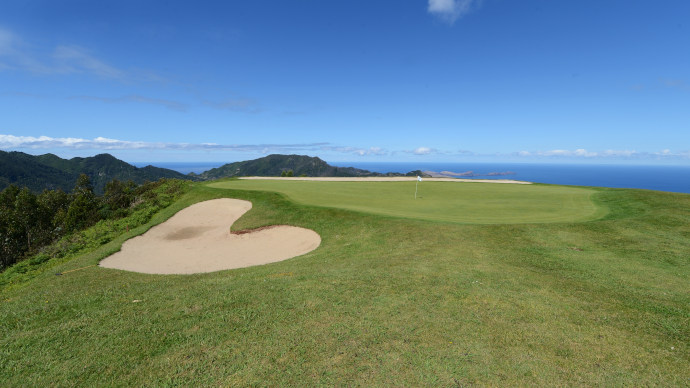 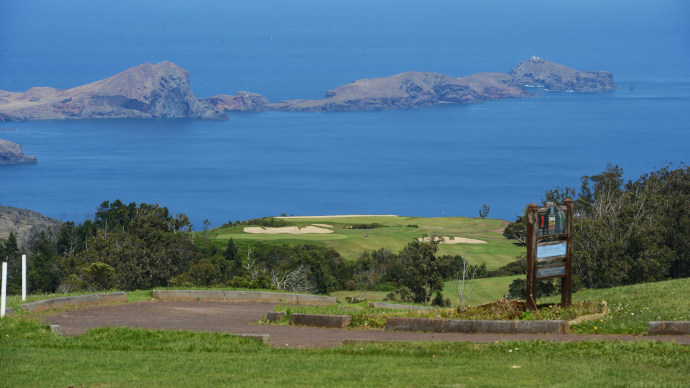 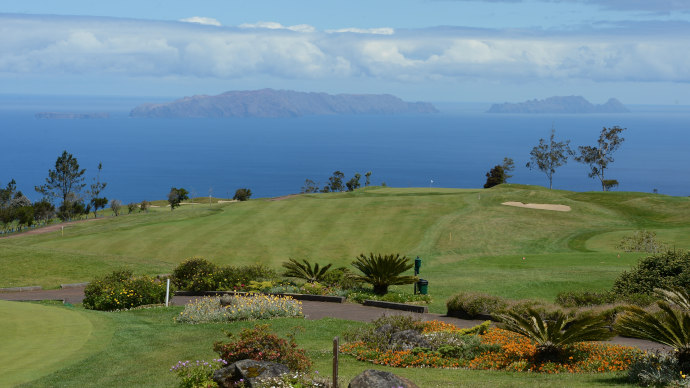 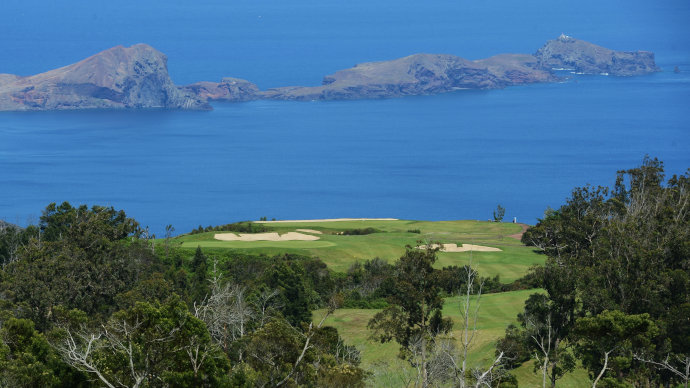 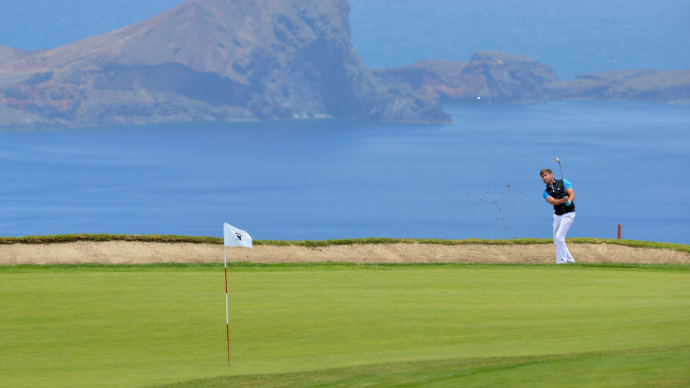 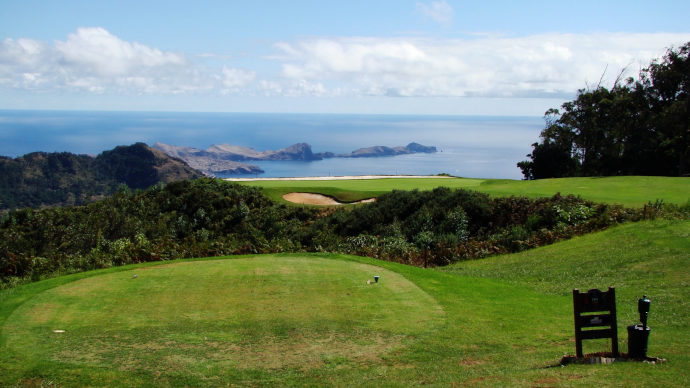 Luke Gough started his career in golf at the Ridge Golf Club in 2003, where he stayed for eighteen months.

He then proceeded to Chart Hills Golf where he started his PGA qualification in 2004, having former Madeira Island Open winner, Peter Mitchell, as his coach.

On his first year as a professional he was Rookie of the Year in Kent and had a successful start in the South Region of England.

In 2007, Luke became a fully qualified PGA professional after completing the three year PGA course, and was invited to join Peter Mitchell’s Golf Academy based at Chart Hills Golf Club, where he became the Head Teaching Professional.

Having Peter’s knowledge, experience and understanding of the game around, Luke was able to learn to enhance his skills as a teacher.

Peter has taught such professionals such as Darren Clarke, Brian Davis, John Bickerton and many other high profile players’.

In November 2008 he started working as a Head Professional at Clube de Golf do Santo da Serra.

I believe that no one will achieve the perfect golf swing.
The key is to have a consistent swing and in order to do this all golfers must have good basic fundamentals and to keep it simple!
Luke Gough

Make your queries to the course Professional